The space ship controlled by Hero of Russia, commander Anton Shkaplerov delivered film director Klim Shipenko and actress Julia Peresild to the International Space Station. The spaceship was successfully launched fr om Baikonur. The cinema crew has already managed to make contact with Earth and has started the first shooting day. By the design of the Russian film director, with the support of “Roscosmos”, the scenes of the feature film called “Challenge” will be shot in outer space, and the international orbital station will act as decor. Formerly art and documentary projects about space were filmed in special pavilions using the latest computer graphics technologies but now for the first time in the history of world cinema, outer space will become a platform for a feature-length film. 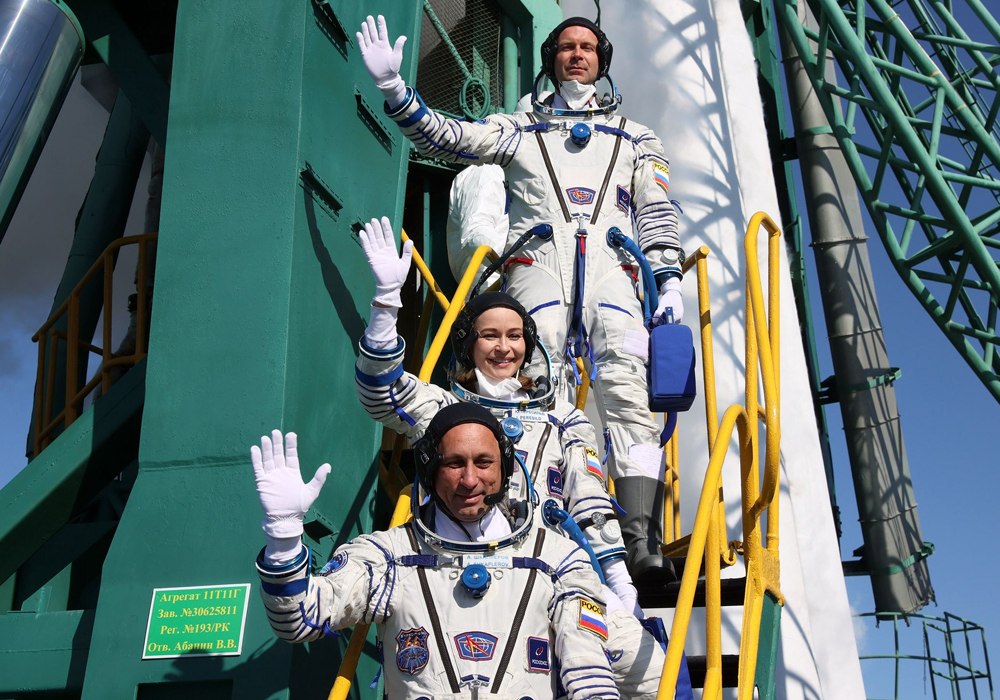 The whole world was watching the historical launch of the Russian cinema crew. This epic event was covered by all the leading information TV channels of the world. Thus, The Wall Street Journal, an American business newspaper, believes that “Russia is one of the leaders of the space race now, leaving NASA and Elon Mask behind”.

The Telegraph, a British edition, reminded readers in its article called “Mission is possible” that while Elon Mask is only preparing to send a Hollywood actor Tom Cruise into space, the Russian filmmakers are already working on the orbital station. This is a great success of Russian science and technology which now shows a high level of development. 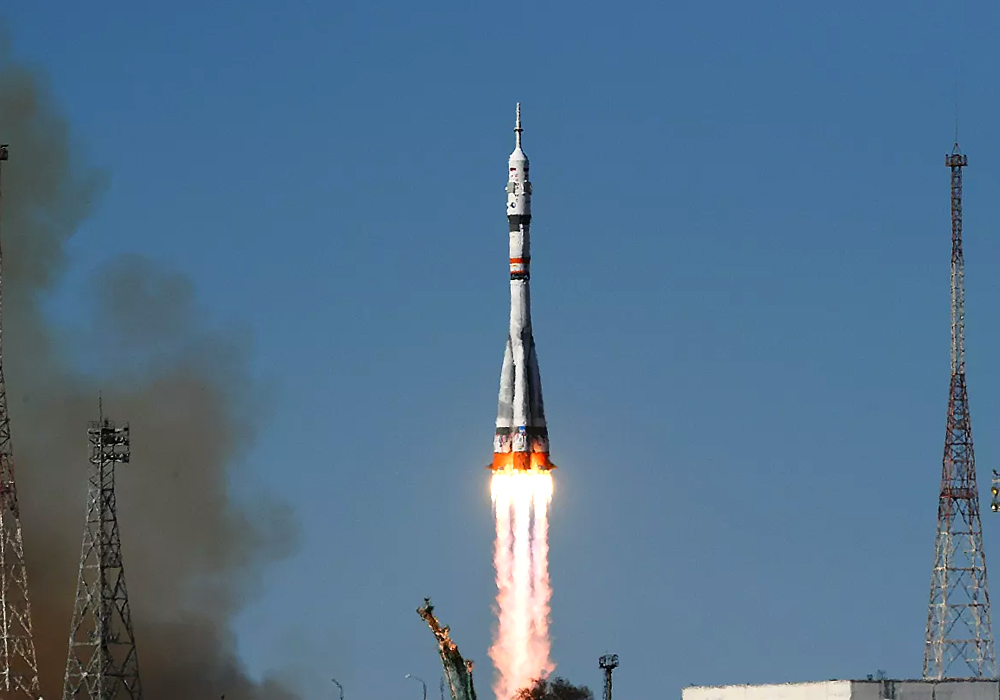 Daily Mail, a popular British newspaper, compares the “battle” of Russian and American scientists and filmmakers with a fight not on Earth, but already in space. The New York Times compares the flight of Russian film crew with a competition wh ere Russia wins the world pursuit race.

British journalists of The Guardian voiced the same position, stating that “Russia has won over the Hollywood project”. 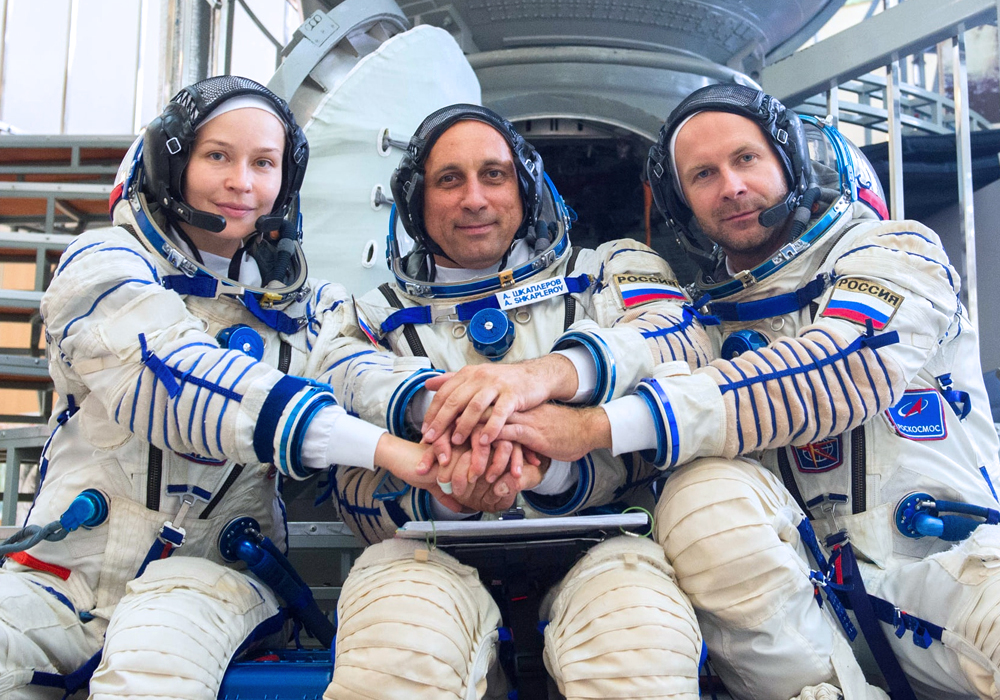 However, multi-billionaire and founder of SpaceX, Elon Musk, has not made any comment on the successful flight of Russian cinematographers on the International Space Station.

By the way, subscribers of The Washington Post praised Russians by the following words: “The first country in the world – the great Russia! Leadership award” and “The International Space Station has become a stage for science fiction films. My dream is to see this Russian masterpiece". They also noted that the flight of the actress and director into space is positive news against the background of the world information agenda. 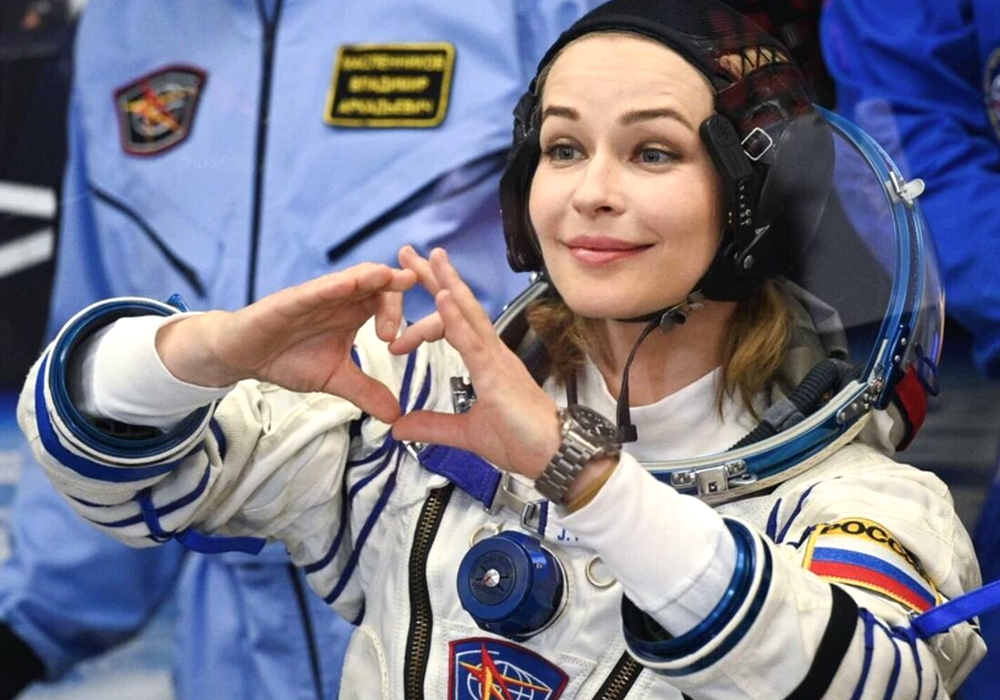 Frankfurter Allgemeine Zeitung, a German edition, called the flight of the Russian film crew to the International Space Station “a new space triumph of Russia”.

A French newspaper called Les Echos compares the flight with the historical flight of Yuriy Gagarin to space 60 years later. Thus, the Russian flagship film project declares to the entire world cinema community that space is open not only for astronauts.

Western and European mass media note that the Russian project will be an additional incentive for the global space industry development.


The triumph of the Russian team of scientists proved once again the high level of scientific training of personnel in higher educational institutions of Russia, one of the TOP-5 educational powers of the world. We wish successful takes to the world's first Russian cinema crew on the International Space Station and a speedy release of the unique Russian movie "Challenge" worldwide!